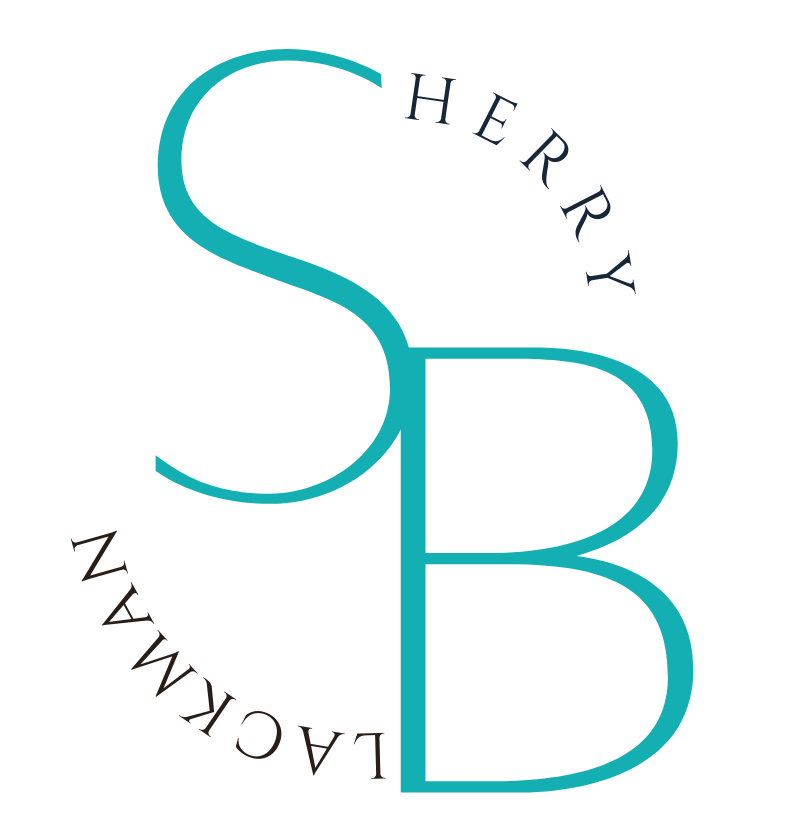 Sherry Blackman is the author of Call to Witness, A true story of one woman’s battle with a disability, discrimination, and a pharmaceutical powerhouse, published in 2013. 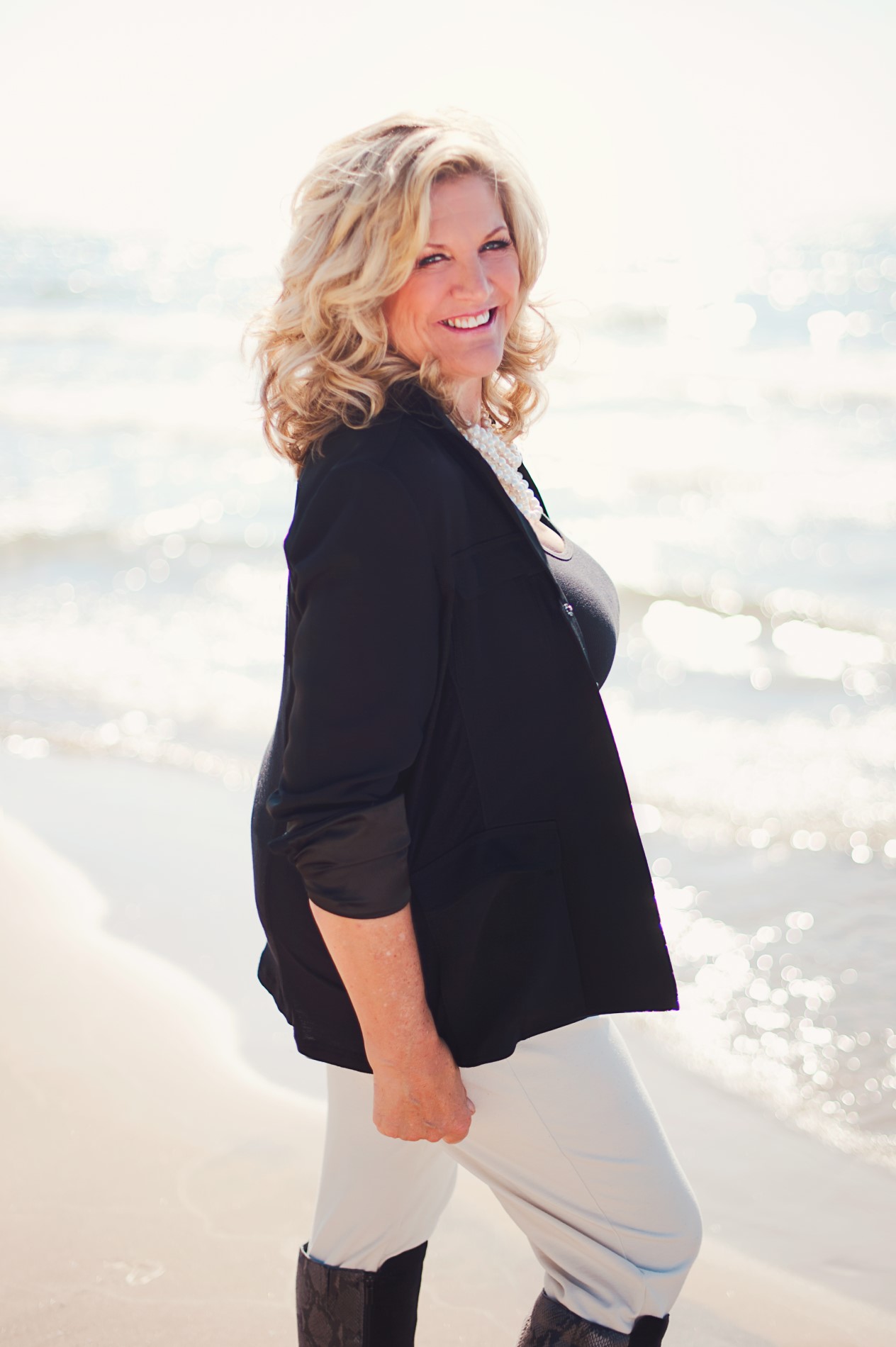 Sherry Blackman graduated Summa Cum Laude from Drew Theological Seminary with her Masters of Divinity degree in 2006. She was awarded the “Outstanding Achievement in Biblical Studies” Award by the American Bible Society in 2006. Following graduation, while writing the “Faith Matters” column for The New Jersey Herald, she discovered the truck stop ministry. She began serving as chaplain at the Travel Center of America in Columbia, New Jersey, where she’s been ever since. She was ordained with the Presbyterian Church of the United States of America (PCUSA) in 2007 and is currently the solo pastor of The Presbyterian Church of the Mountain in Delaware Water Gap, Pa., which houses the oldest continuously-running hikers hostel on the Appalachian Trail. She was a Campus Chaplain for Bloomfield College, Bloomfield, New Jersey. Currently, she’s a chaplain for the Pennsylvania State Police.

Before seminary, Blackman worked as a journalist for 25 years and traveled to over two dozen countries for her work, including Saudi Arabia, India, Pakistan, Russia, Israel, Cuba, Iceland, Siberia, Estonia, Ireland, Scotland, Italy, Mexico, Morocco, and Kenya, among others. Her work has appeared in dozens of national and international magazines and newspapers, including The Christian Science Monitor, The Philadelphia Inquirer, The World & I magazine, among others. Her first nonfiction book, Call to Witness: One Woman’s Battle with Disability, Discrimination and a Pharmaceutical Powerhouse was published in 2013 by Broad Street Publishing of Monroe Cty. PA. Blackman is also the founder of Writing for Revelation Workshops, which she has led throughout New Jersey, New York, and Pennsylvania. 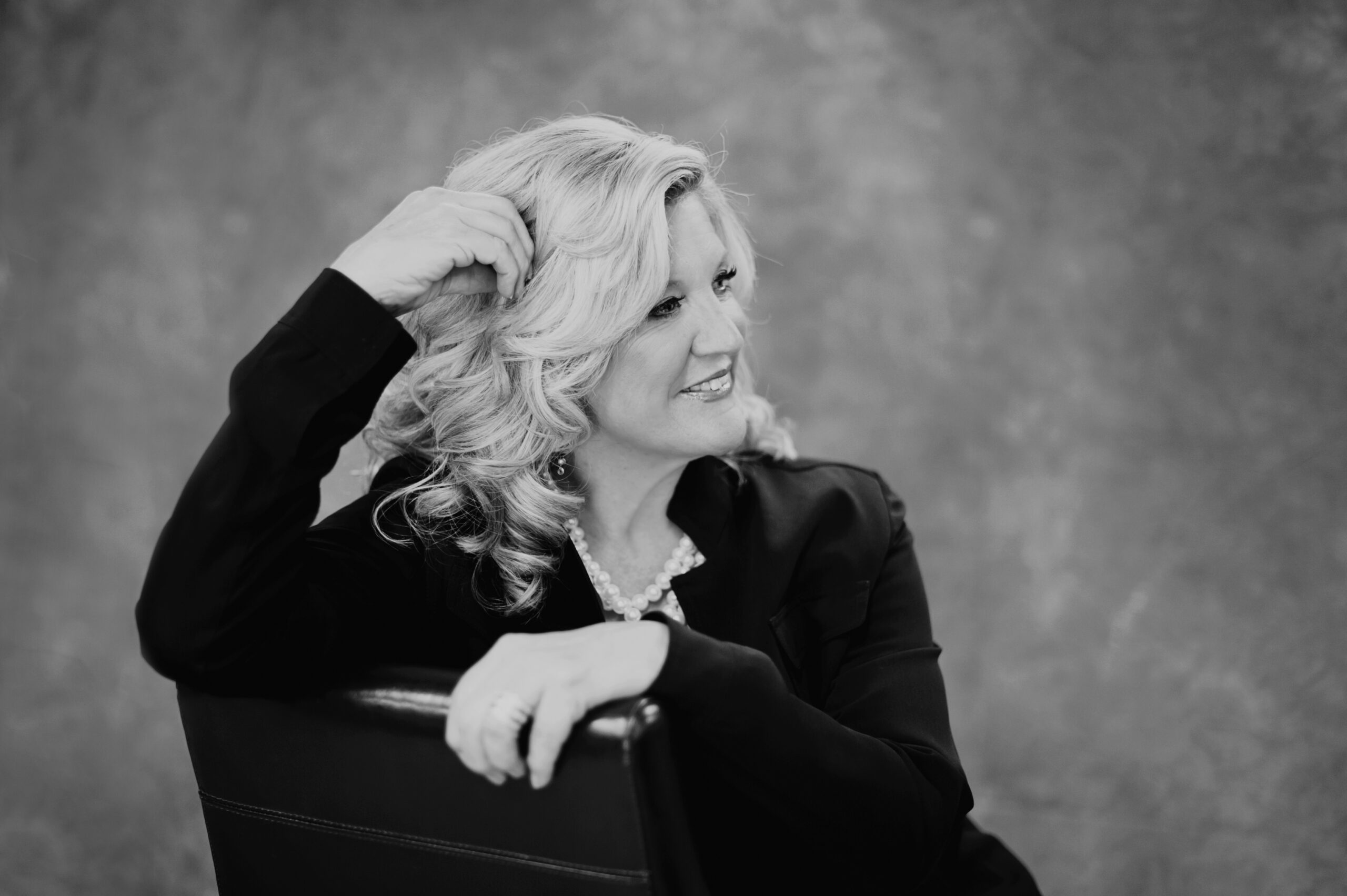